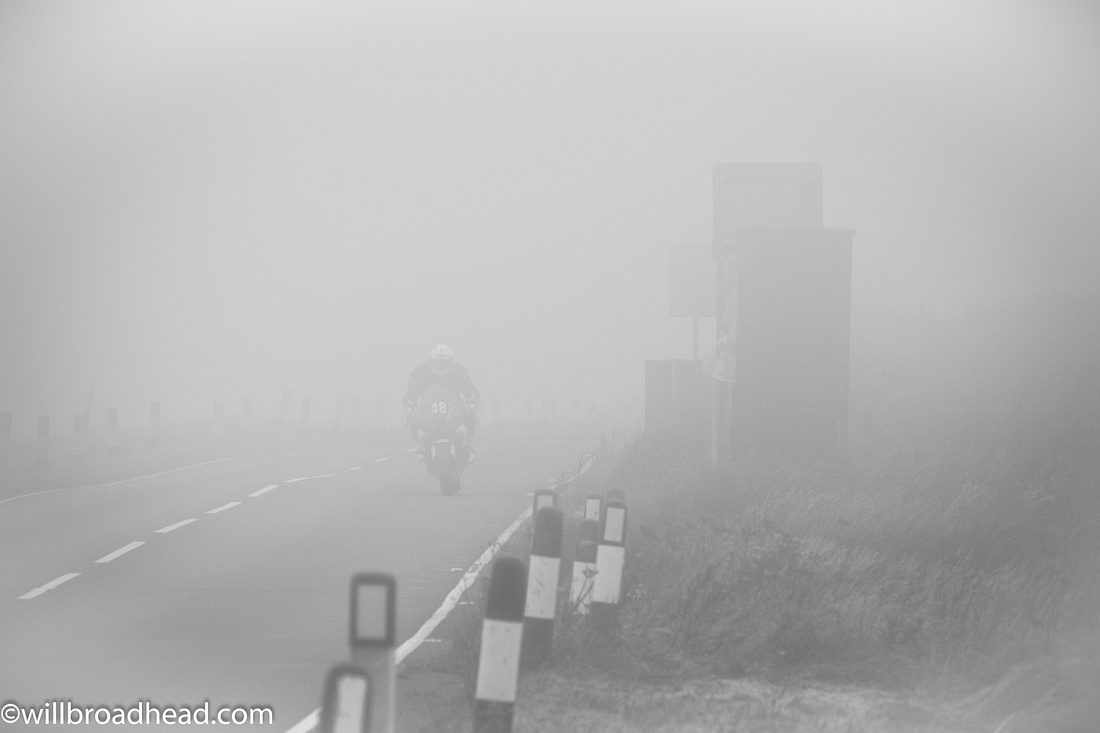 2017 was a bit special, for many different reasons. My adventures behind the lens took me to some places and events I had dreamed of for years. Road racing, for a large part of the year, became my life and photographing these modern gladiators on motorcycles allowed me access to my passion in a way that made each race meeting more breath taking than the past. Whilst the Isle of Man TT was something else and an event I hold in the highest of esteem, it was another couple of weeks on that bit of rock in the Irish sea that provided some extra special memories. 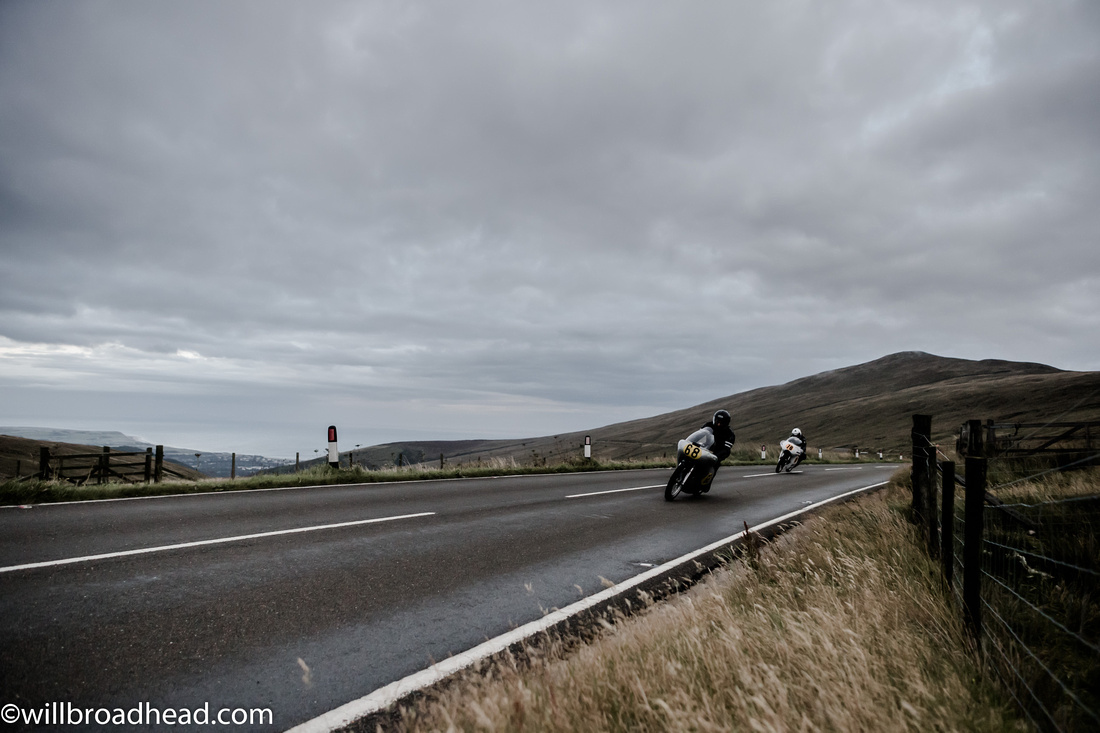 I love the mountains, any mountains, always have. From climbing Snowdon to throwing myself down the mountain bike trails of the alps and the ultimate treat, cycling in Whistler, mountains and hills have been an integral part of my life from my early teens. There's something about the wild places that I crave. It wasn't a hard decision then, to spend most of my fortnight at the Manx GP roaming the higher reaches of the circuit. Although not miles out from any civilisation, I still found a solitude on the mountain road that was both calming and welcome after photographing at some of the TT's busier spots. The views are scintillating and on a clear day being able to see all corners of the kingdom is quite breath-taking. Those days are few and far between though and the rest of the time, the poor weather that is a regular feature of those heady heights is nothing short of captivating. 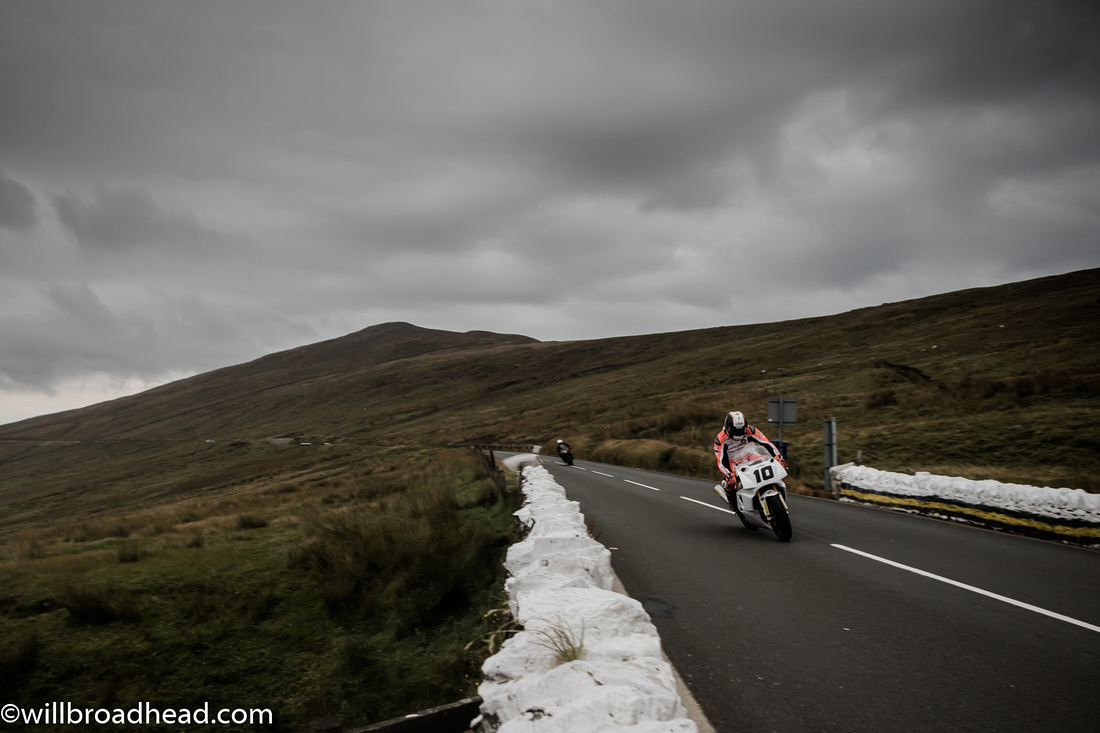 The speed at which the cloud tears across the cap of Snaefell, battering all beneath it, rivals the speed of the motorcycles themselves. Goodness knows what it feels like to climb out of the sunshine and sanctuary of Ramsey, into the fog and uncertainty of the mountain atop a racing motorcycle. The wind bears into your face relentlessly and the cold envelops and breaks through even the warmest of winter clothes. Don't forget this is August, summer! Then there is the fog. Manannan's cloak has a density all of its own and when it descends, all beneath it are engulfed, including the riders. The skill and commitment of the pilots is unfaltering though and still they press on, all that tells of their arrival is the sound of an engine whistling through the murk, a brief glimpse and then the Doppler shift as the machine disappears back into the filth. One evening in particular, spent at Windy corner, the visibility was so poor, myself and the marshals huddled there could barely see across to the other side of the road. 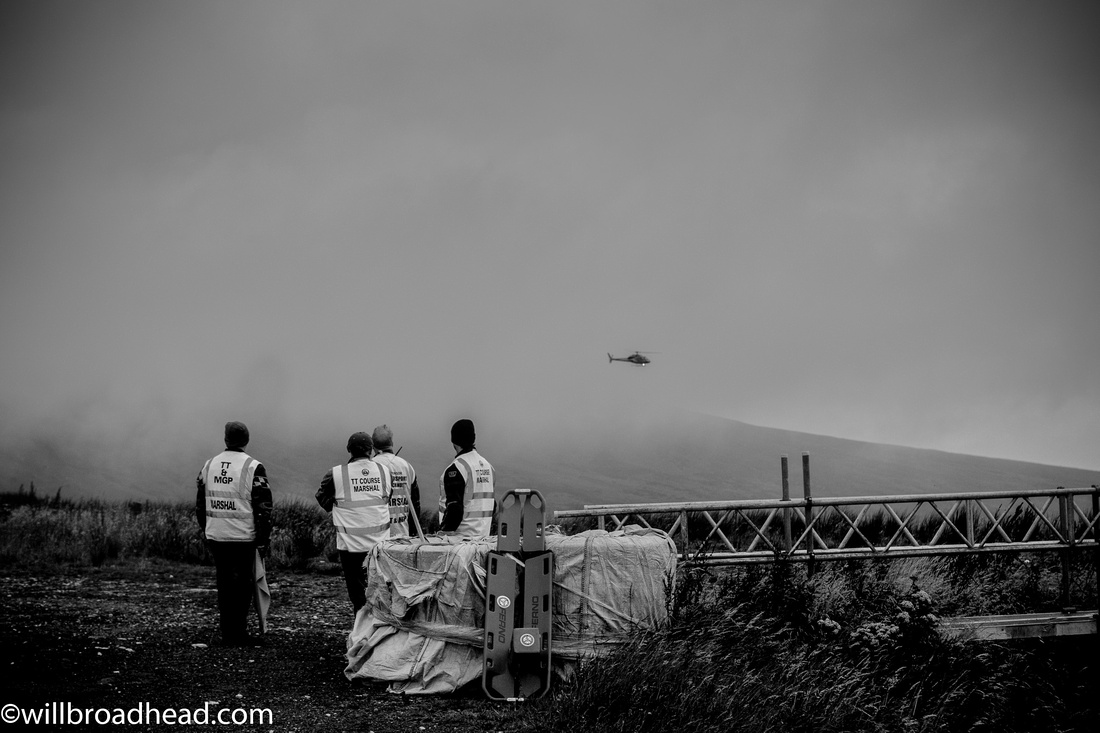 Evenings up here in conditions like this were truly special, the display that the landscape and weather were putting on complimented the task faced by the competitors perfectly and whilst I've no desire to see the racers ride in conditions that are dangerous, the dramatic backdrop and lack of people left me with a feeling of being the only person in the world to be watching this superb spectacle. The weather was putting on a show and the racing was bettering it, with every twist of a throttle. If you are TT or Manx bound this year, I urge you to take a trip up top, ditch the car and watch the action from one of the more remote places. The excitement and anticipation of hearing the bikes clattering along the TT circuit on the opposite side of the Island, the lack of people and P.A. system to ruin the soundtrack of the engines and watching the racers negotiate the higher parts of the track, against a stunning back drop and leaden sky are all a fabulous reward for getting off of the beaten track. Even if you just do it for an evening, I thoroughly recommend it. 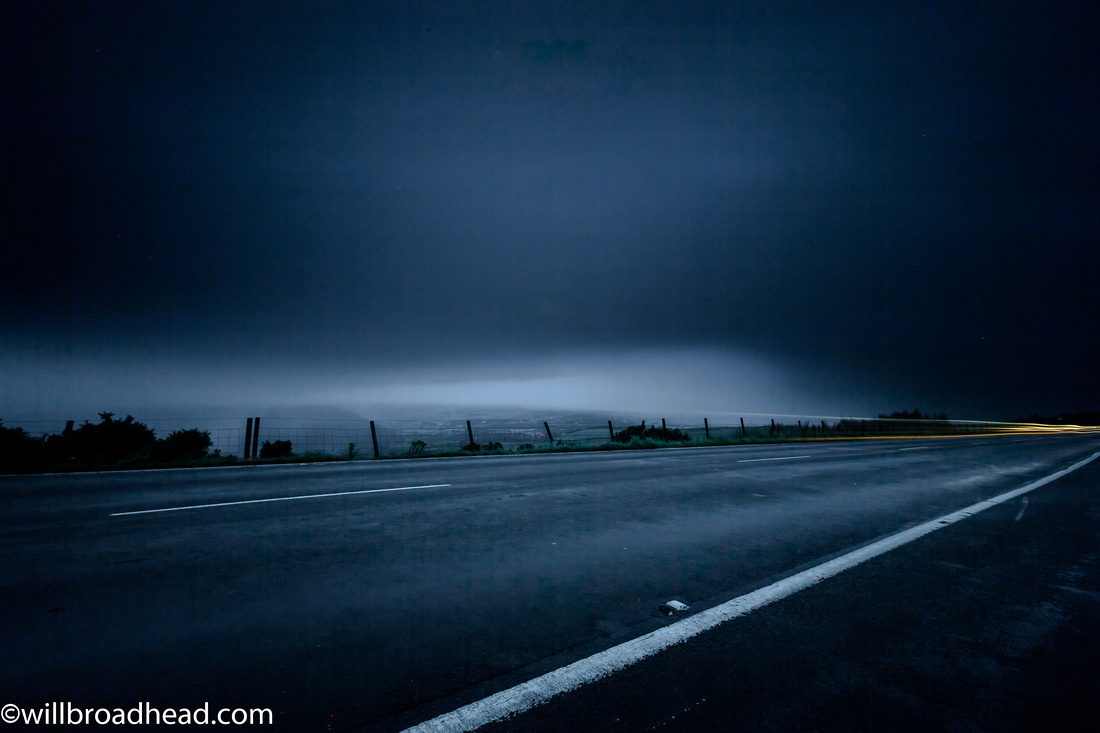 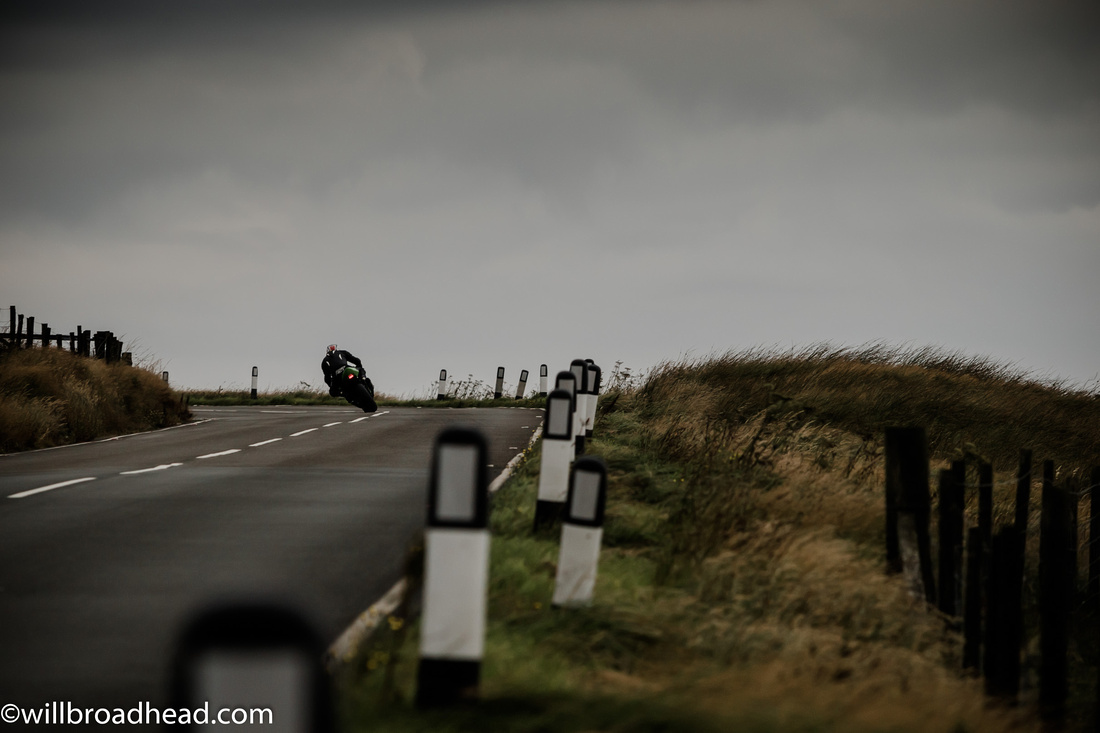 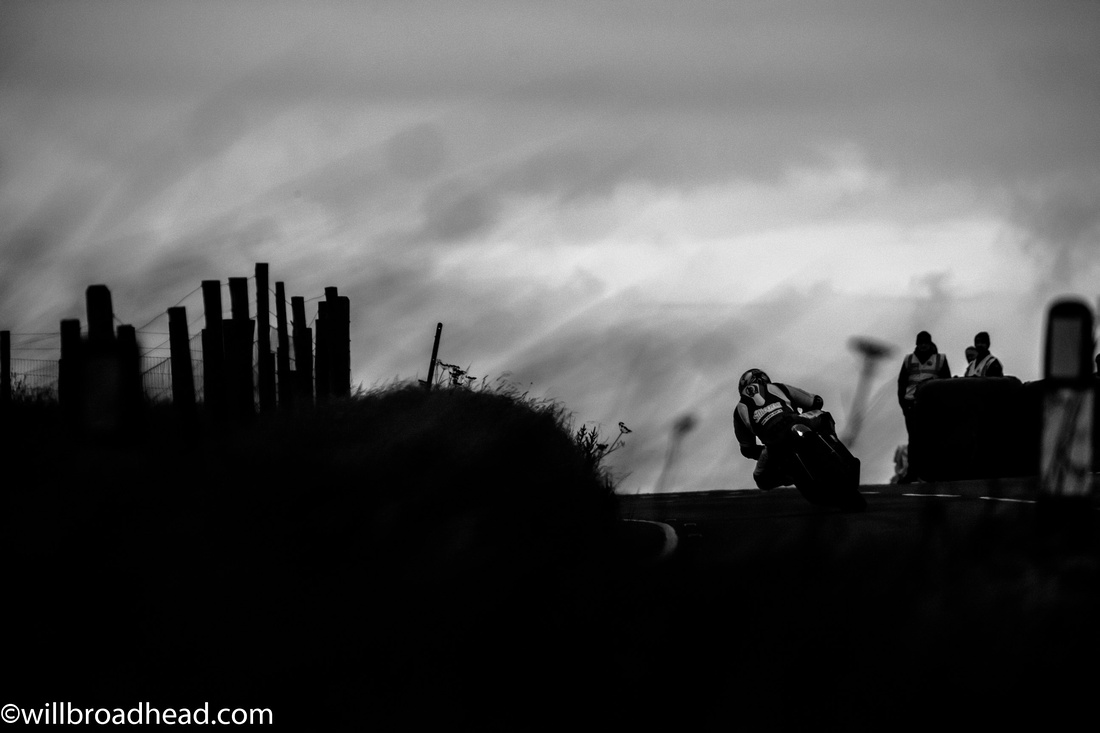 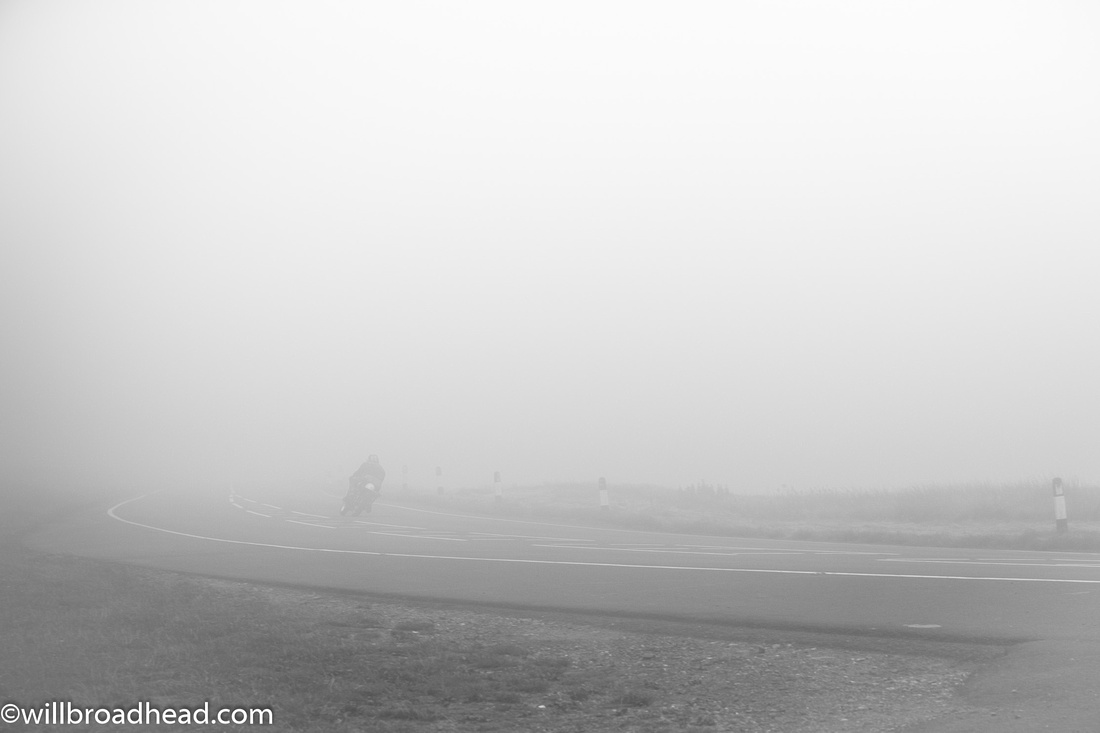 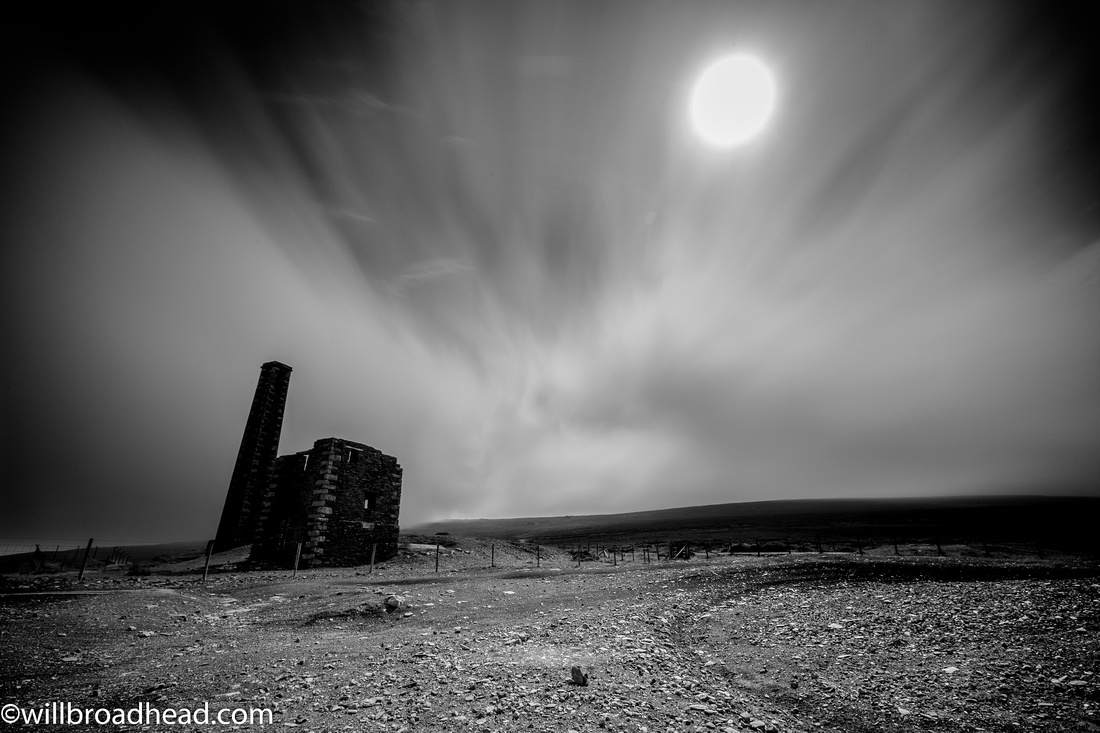 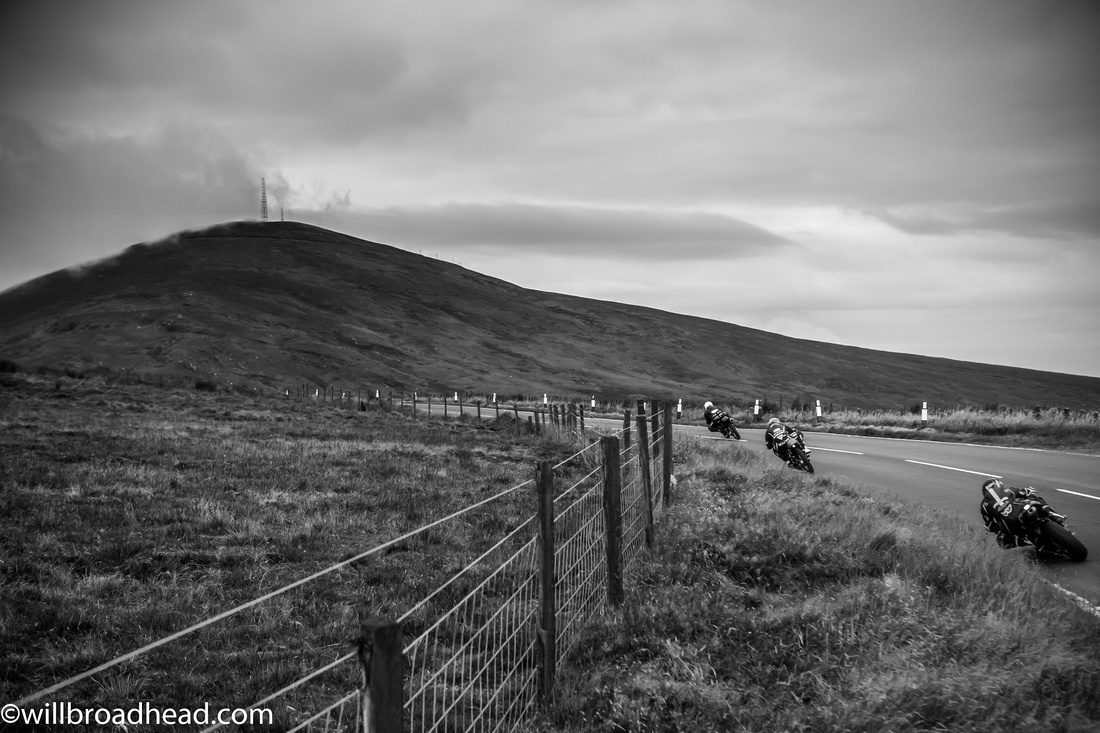