Road Racing - So beautiful, yet so cruel.

Two weeks ago today I was sat in a pub in Dungannon, sipping a pint of the blackstuff whilst looking back on two days of superb racing at the Cookstown 100. My friend and I were talking about all we'd seen and eagerly chatting about how fantastic it had all been. The meeting had been superb, my first experience of Irish roads and it did not disappoint. The racing was fierce, close, fast but most importantly it had been safe. Aside from one or two offs it had passed without incident and nobody was seriously hurt.

Fast forward two weeks and I find myself with a totally different set of emotions. Euphoria has turned to sadness and instead of adrenalin pumping through my hurt it is instead filled with sorrow. One rider had really stood out for me at the Cookstown meet, a certain Manx GP winner who'd set the road racing world alight in his short time riding road bikes. His style and flair set him apart and made you look at him, as if the orange new comers vest battling in amongst the top names didn't make him stand out already. Clearly a talent and clearly someone for the future. That rider was Malachi Mitchell-Thomas and for me he was the man of the meeting. Capturing him on film was something I'll never forget, the front wheel high over the jumps, the clear visor allowing me to see right into his steely, focused eyes round the bends. Clearly this young lad meant business. But what was even better was that as soon as the helmet was off the eyes softened, the smile cracked and the personality shone. Each and every interview I saw with the lad made me like him more. Since the meeting I had published my photos and got talking to Louize who administrated Malachis facebook fanpage, we discovered we were both to be at the Southern 100 and I was looking forward to catching up with them in the paddock whilst there.

Sadly though Malachi will not compete at the Southern. Road racing has lost one of its true rising talents and coming only a day after Billy Redmaynes funeral, two lights extinguished in far too quick succession. Two young men robbed of their lives. More importantly two families robbed of their Sons and Brothers, friends left bereft. People will say that it was their own fault, they dallied in such a dangerous sport and this much is true. However risk is so much a part of Human evolution, if not for risk we would all still be in the cave. This is not the time for this debate though and despite the great tragedy of days like today I know where I stand on it. Instead lets put our thoughts with Malachi and his family and friends, I can only begin to guess how they are feeling.

My love goes out to you at this most difficult of times, this sport can be so cruel,

RIP Malachi and ride hard in the sky. 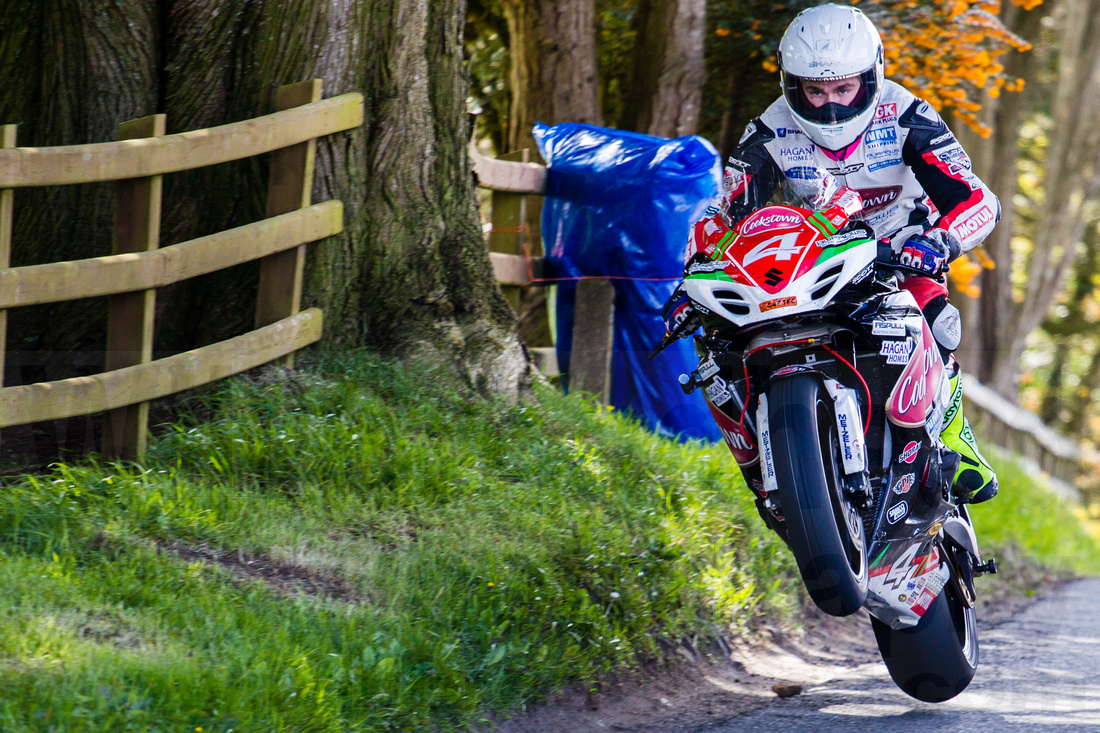